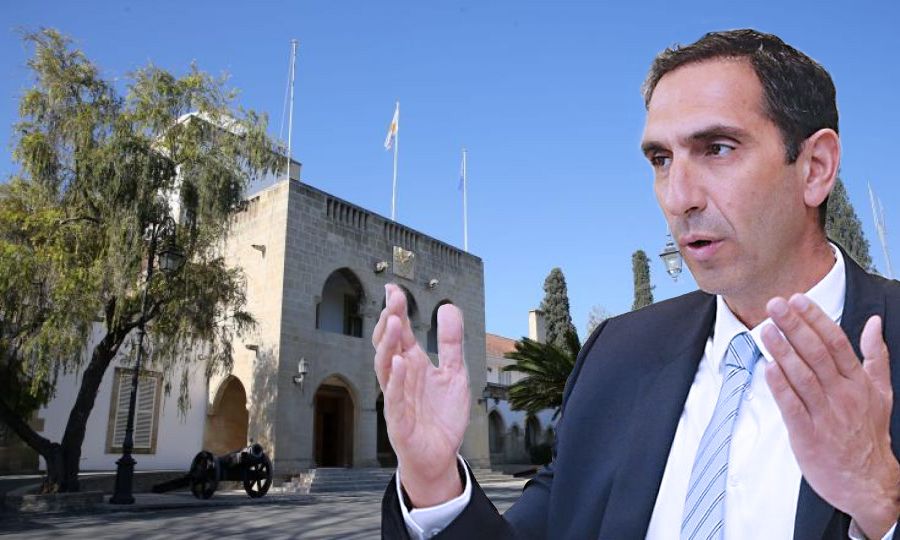 The President’s Cabinet failed to reach a decision on pandemic measures following intense debate on Thursday afternoon, with reports saying an announcement was pushed back a day to give health experts time to visit the Palace for more consultations.

Health Minister Constantinos Ioannou, who has warned of a “clear and present danger” amid an increase in Covid-19 cases and hospitalizations, showed up in a Cabinet meeting on Thursday where his support for a strict approach towards relaxations of measures was met with some resistance.

According to Kathimerini Cyprus, neither President Nicos Anastasiades nor Finance Minister Constantinos Petrides expressed support for harsh proposals favored by the health minister, incuding a two-week lockdown according to some reports with local media painting a picture of an intense exchange during the meeting.

Government spokesperson Kyriacos Koushos said no decisions were taken on Thursday, explaining in a statement to the press that the health minister briefed Cabinet members on the “epidemiological situation and the latest figures.”

But Cyprus News Agency reported on another consultation session between Anastasiades and members of the pandemic advisory committee scheduled for Thursday evening at 7pm, with the event being added on the calendar of the Presidential Palace after the Cabinet meeting.

Anastasiades reportedly has summoned the health experts to hear their views following discussion and unresolved issues during the Cabinet meeting.

A day earlier, Ioannou made public statements ahead of the Cabinet meeting, warning that the possibility of a lockdown was “an option that remains on the table.”

But the health minister stopped short of saying a lockdown was high on the agenda, noting instead that the government wanted to exhaust all other options before resorting to a “harsh” universal lockdown.

“If we reach the point where we no longer have enough beds or medical staff to take care of our patients, we will automatically lose control and we will live through situations we had seen in other countries where medics were forced to choose which lives to save,” Ioannou warned on Wednesday.

According to local media, a range of issues was under discussion including extending April’s restrictive measures for at least the two weeks in May but also relaxing some restrictions during the Greek Orthodox Holy Week, especially on Holy Saturday, regarding church services and home gatherings.

The Republic of Cyprus had a setback this week after seeing an unexpected rise in daily coronavirus cases, with state hospitals coming under pressure and the public worried about vaccinations over fears of rare side effects.

A new Cabinet meeting has been schedule for Friday.