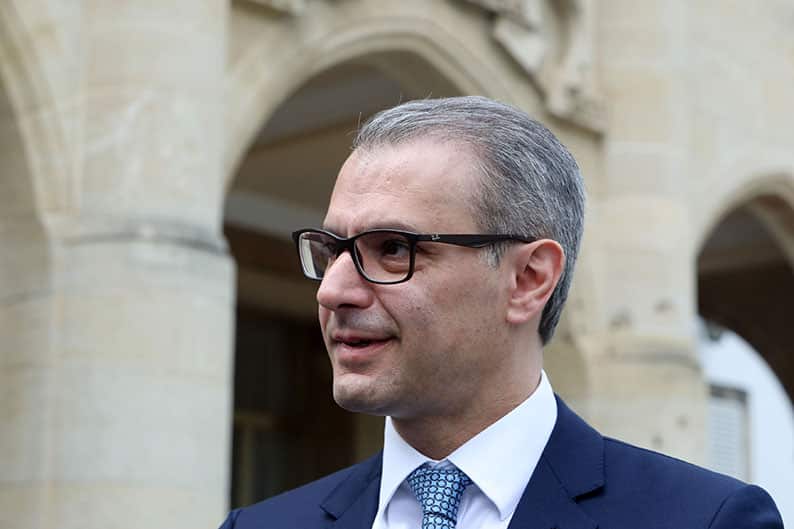 Developers said Friday banks made it difficult for people to get loans due to the strict criteria imposed by the central bank.

The Governor of the Central Bank of Cyprus (CBC) Constantinos Erodotou met representatives from the Cyprus Land and Building Developers Association (LBDA) and its chairman Michalis Hadjipanayiotou on Friday to discuss issues concerning the sector.

The difficulties of young couples to get collateral for a loan from banks mainly due to high guarantee demands from the financial institutions was the focus of Friday’s discussion, the land developers said in an announcement after the meeting.

According to the association, Cypriot banks enforce different rules even at the same branch.

Another practice banks follow that might have a negative impact on the real estate market is the risk assessment performed on foreign investors.

The performance of due diligence is time consuming and exhausting for international land investors, said the association while Erodotou said all banks follow the guidelines of the European Central Bank (ECB).