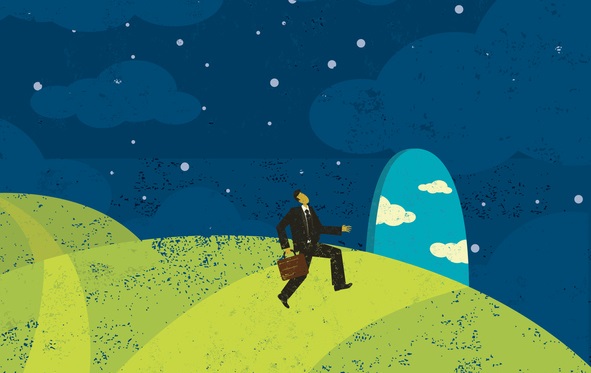 Bouncing Back to Pre-Pandemic Growth

Following the global pandemic that began in 2020, Cyprus has consolidated its reputation as a resilient economy with one of the fastest growth rates in the EU. Substantial financial support for the EU’s green and digital transition agenda has given renewed impetus to digitisation, liberalisation and green reforms, while new incentives continue to be launched to attract a broad array of quality foreign investment.

The small, open economy of Cyprus is known for its resilience. The economy bounced back swiftly after the banking crisis in

2013, returning to investment grade rating in 2018 and recording annual average real GDP growthof 5.8%in 2016-19. The economy also rebounded quickly after the global pandemic in 2020, with growth in excess of 5% expected for 2021. During the past few years the banks have consolidated, boosted and diversified their capital base and cut non-performing loans by over 80%. At the same time, the government reformed its public finances, brought debt back to sustainable levels and paid off its debt to the IMF five years early. These achievements gave the government the fiscal space to extend sustained support to enterprises affected by the pandemic.

The key focus of the next few years will be to accelerate digitisation, liberalisation and the greening of the economy as part of the EU’s Recovery and Resilience Facility (RFF). Cyprus is set to receive €1.2 billion in mainly grants, while the programme is expected to unlock another €1.4 billion in private-sector investments as the rollout encourages investment, raises the economy’s competitiveness and leverages the eurozone economy’s highly educated population.

The Cyprus economy is dominated by services, which accounted for 83.7% of gross value added in 2020, while industry accounted for 7.9%, construction 6.3% and agriculture, forestry and fishing 2.1%. Over the past two decades the economy has diversified. While tourism remains one of the most significant sectors, especially because of its wider impact on retail, transport, construction and employment, its value-added contribution, when narrowly defined as accommodation and food services, has now been overtaken by professional services, communications, financial services and real estate.

Diversification has been made possible by the growing importance of Cyprus as an international business centre. Information and communication services have expanded rapidly from a low base, as the country takes advantage of its geographic location at the crossroads of three continents. Administrative services are also rising fast, boosted by the growing compliance industry. As in many advanced countries, the largest single sector is wholesale and retail trade, serving the general population as well as incoming tourists.

The short-term challenge is to ensure that the economy stays on its robust growth path as government continues to ease off its Covid-19 related support and to maintain momentum for the RFF-related reforms.

Important structural support in this endeavour will come from the new Deputy Ministry of Research, Innovation and Digital Policy, which was established in March 2020 and was key to accelerating digitisation of the public sector at the height of the pandemic. The government has also launched a raft of initiatives to support competitiveness and the green transition. These include incentives for the island’s budding wine sector, to support entrepreneurship and for energy upgrades in buildings.

Key prospects lie in energy including renewables, interconnectivity, tourism and headquartering. Energy prospects arise from offshore natural gas finds, further electricity liberalisation and investment in renewables, while opportunities for interconnectivity will come from the submarine electricity cables that will link Cyprus to the European and African continents. Investment in expanding and upgrading the island’s tourism offering will continue, while prospects for headquartering have been boosted by the government’s early public health interventions to rapidly contain the pandemic. This has further enhanced the country’s reputation as a safe eurozone location in which to do business. 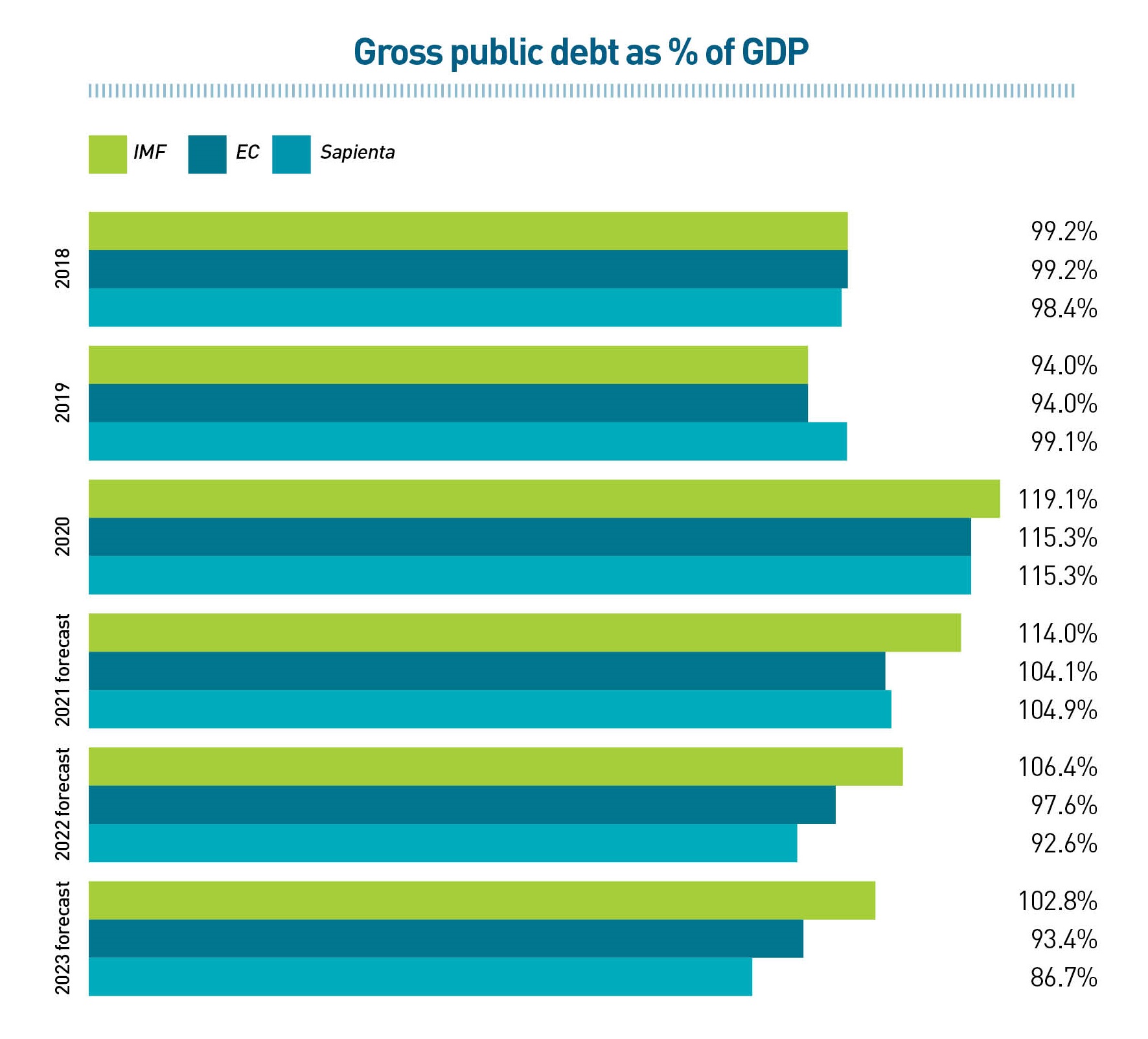 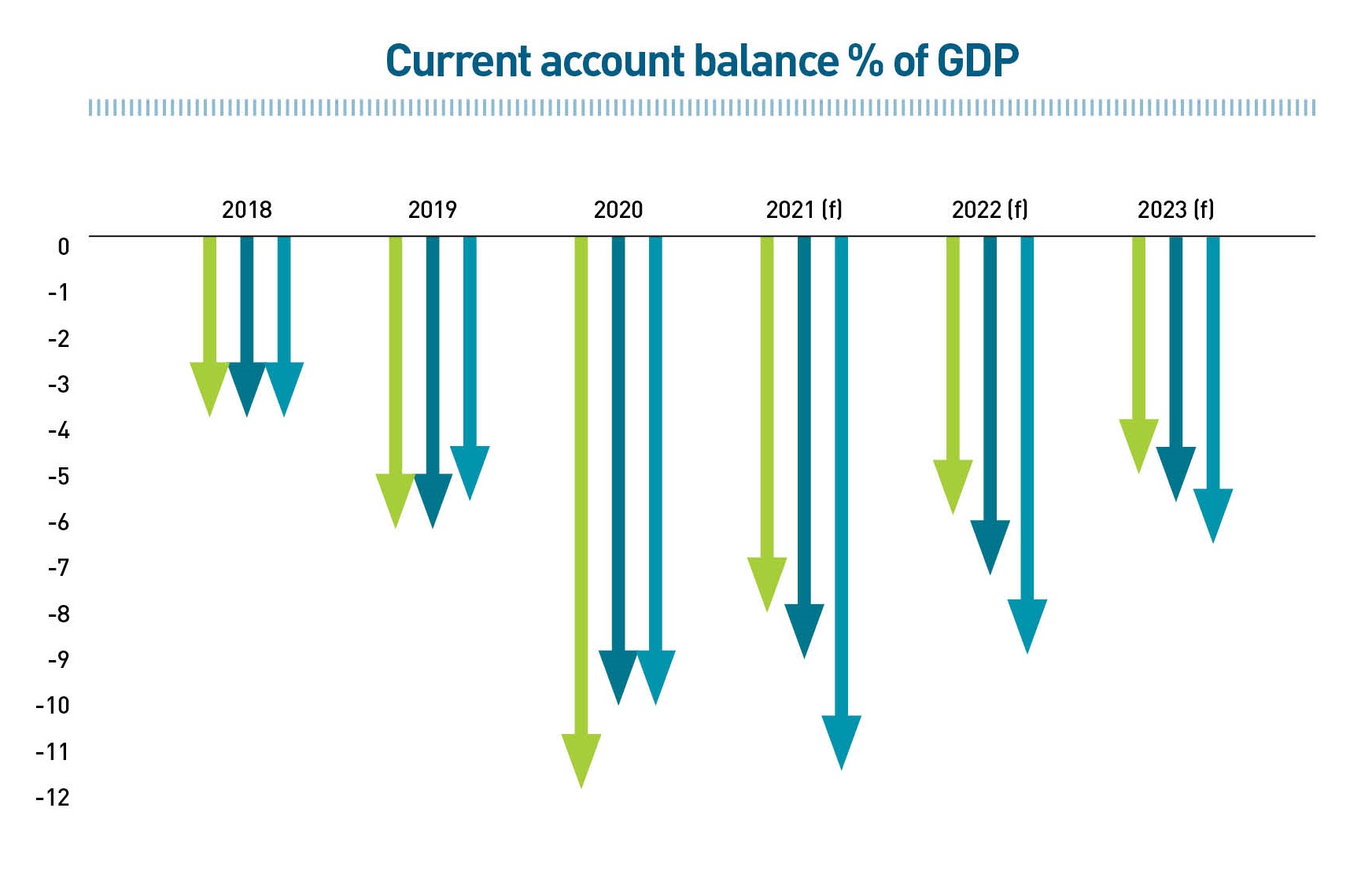