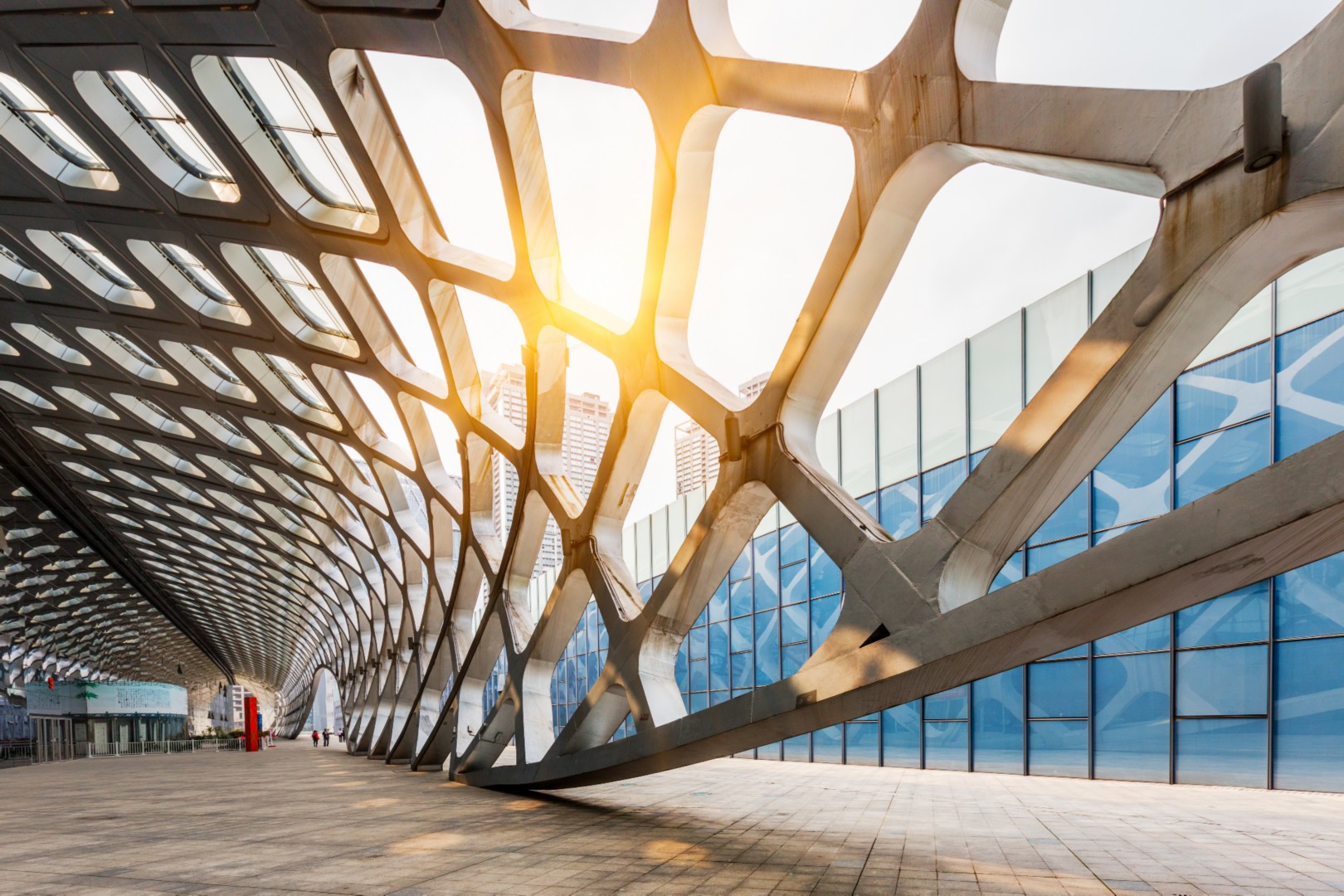 Accelerated upheaval across the international tax landscape spurred by tax reforms across the world as well as initiatives such as the OECD’s digitalization effort have led to unprecedented uncertainty among global tax executives. This is according to the EY Transfer Pricing and International Tax Survey 2019, which surveyed more than 700 senior tax and transfer pricing executives representing the Americas, Europe and Asia-Pacific.
The survey covers a wide range of trends and issues along three principal areas: transfer pricing, controversy and global tax reform. As the findings reveal, almost eight out of ten executives (79%) describe today’s international tax environment as “uncertain,” with 42% saying “very much so” or “extremely so.”

Transfer pricing: the focus is risk

Sixty-four percent of respondents cite risk avoidance and mitigation as the primary drivers of their transfer pricing priorities. According to surveyed executives, the top three factors contributing to concerns around tax risk include: 1) increased information sharing among tax authorities, 2) information being made public, or reputational risk, and 3) a relative lack of centralized and consistent control in responding to tax authorities.

In the survey, 82% of respondents say they have experienced challenges to their transfer pricing over the past three years, with 40% of these saying that the resulting adjustments have led to double taxation. The most critical areas of tax controversy continue to be: transfer pricing of goods (64%), intragroup financial services (41%) and value added tax (VAT) or goods and services (GST) tax (34%). Going forward, survey respondents expect that these areas would not likely change, but cite two notable exceptions where they expect a significant increase in scrutiny: challenges to intellectual property (49%) and private equity (PE) controversy (39%).

The majority of survey respondents (59%) say that the greatest impact of global tax reform will be felt in fundamental transfer pricing rules. The second and third key areas of impact are permanent establishment (13%) and thin capitalization rules (11%). Overall, tax reform is creating profound changes, taking place not only in tax rates, but at fundamental levels impacting definitions of what can be taxed jurisdiction by jurisdiction.

When asked to rank the area of operations or tax strategy that is most impacted by global tax reform, the most frequently cited business component is the supply chain (41%), followed by treasury operations (29%) and intellectual property (IP) strategy (also 29%). Philippos Raptopoulos, Partner and Head of Tax and Legal Services of EY Cyprus commented: “The pace of change of global tax reform is constantly increasing as the tax world is moving to an era of multilateral policy and administration. Transfer pricing is becoming the focus point of these changes, leading to increased levels of tax controversy and the prospect of double taxation. Companies need to adjust to the new reality, where tax authorities will have access to more information and vastly greater control of the dialogue, by implementing an adaptive and effective tax strategy.”