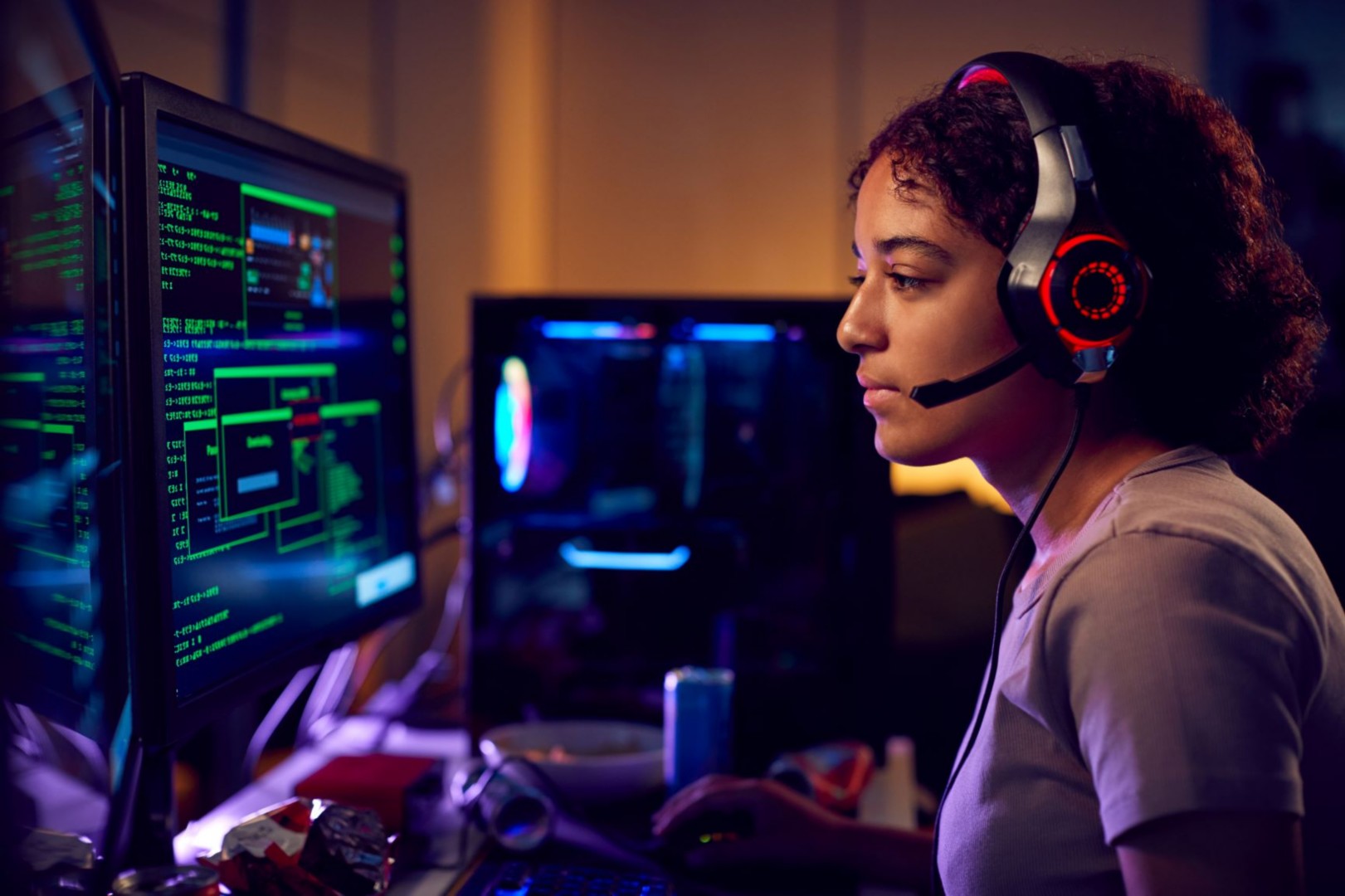 EY survey: businesses consider cybersecurity as an afterthought despite growth in attacks

Despite the overall growth in cyberattacks, only one-third of organizations say the cybersecurity function is involved at the planning stage of a new business initiative, according to the EY Global Information Security Survey (GISS).

This year’s GISS, which surveyed almost 1,300 cybersecurity leaders at organizations worldwide, showed that almost 60% of organizations have faced an increased number of disruptive attacks in the past 12 months. Moreover, over the last year, activists were responsible for 21% of successful cyber attacks – second only to organized crime groups (23%) – compared with last year’s study, where just 12% of respondents considered activists as the most likely source of an attack. Despite the increasing risk, only 36% of new, technology-enabled business initiatives include the security team from the beginning.

According to the survey, while cybersecurity teams generally have good relations with adjacent functions such as IT, audit, risk and legal, there is a disconnect with other parts of the business. Almost three-quarters (74%) say that the relationship between cybersecurity and marketing is, at best, neutral, if not mistrustful or non-existent, while 64% say the same of the research and development team and 59% for the lines of business. More than half (57%) say their relationship with finance, on which they depend on for budget authorization, is also strained.

Charalambos Constantinou, Partner and Head of Consulting of EY Cyprus, says: “If companies are to successfully proceed with their digital transformation, cybersecurity must be built into every technology-enabled business initiative. To accomplish this, companies need to bridge the divide between the security function, the C-suite and management teams which must work together to position cybersecurity at the heart of business transformation and innovation.”