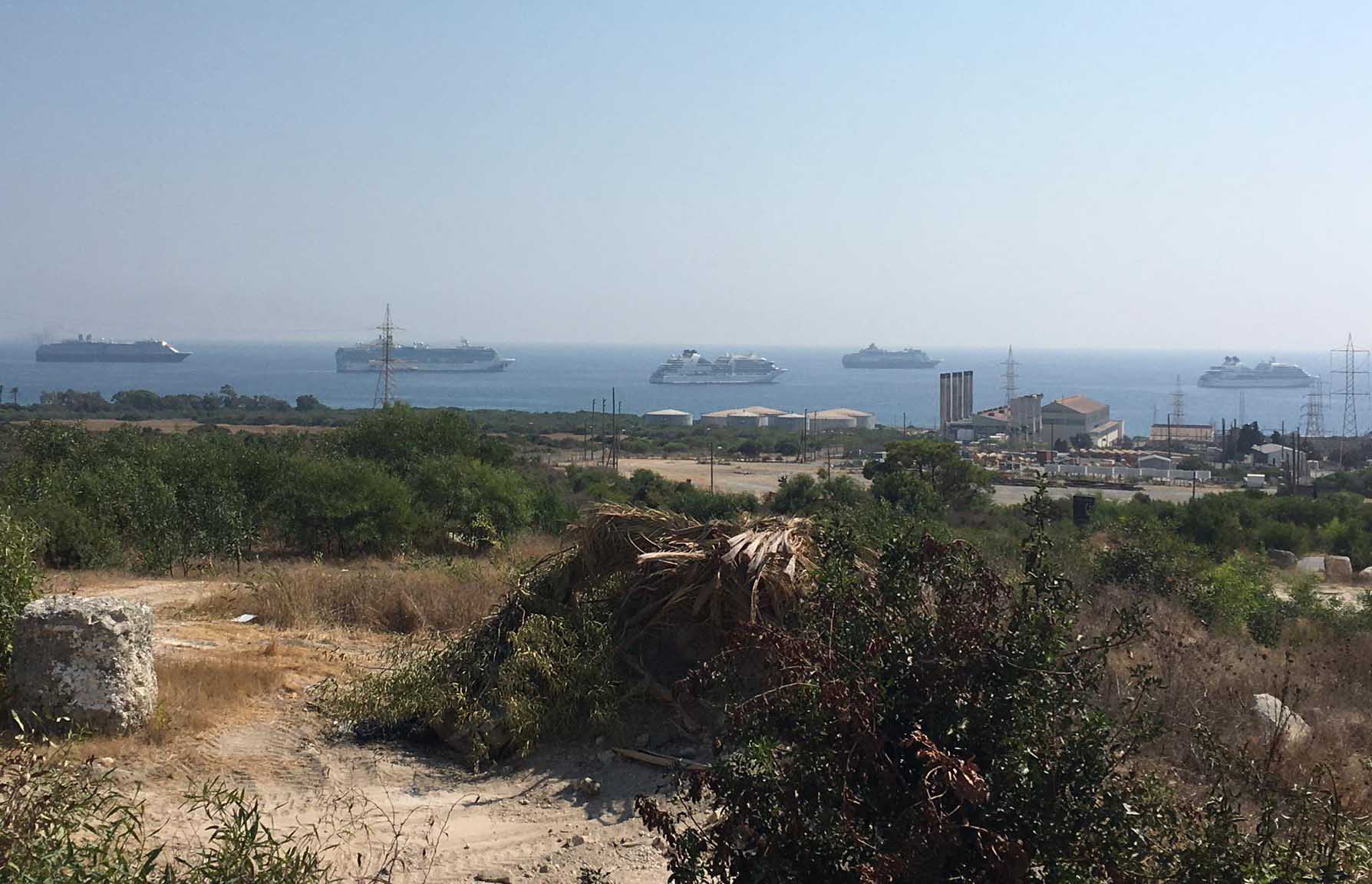 “There could be more companies interested in putting their cruise ships in Moni and Larnaca,” Agathocleous also told the Cyprus Mail.

Cruise ships have been located in the area since May, as they could not conduct their trans-Atlantic routes. Only crew are on board the ships.

According to Agathocleous, the companies are paying thousands for permission to be anchored off Limassol.

“The cruise ships are all modern and have all the comforts and luxuries, which they can afford to their crew,” Agathocleous said.

Commenting on the fees they pay to remain anchored in Cypriot ports, he said the island’s economy is benefitting.

He said they have to pay fees to anchor, fees to the shipping agent, who provides services to the ships, but also to businesses supplying food and equipment, fuel companies, and to local businesses, when crew members visit the shore.

Agathocleous said all the government agencies acted promptly in providing good and competitive prices for cruise ships to anchor. He added the island also dealt well with the coronavirus, leading many ships to choose the island for anchoring.

The ships are operating with emergency crew from 95 to 150 members, while under normal circumstances they have between 800 and 1,000 staff, he said.

Agathocleous said the ships are scheduled to leave in January 2021, but this date could change if routes do not restart.