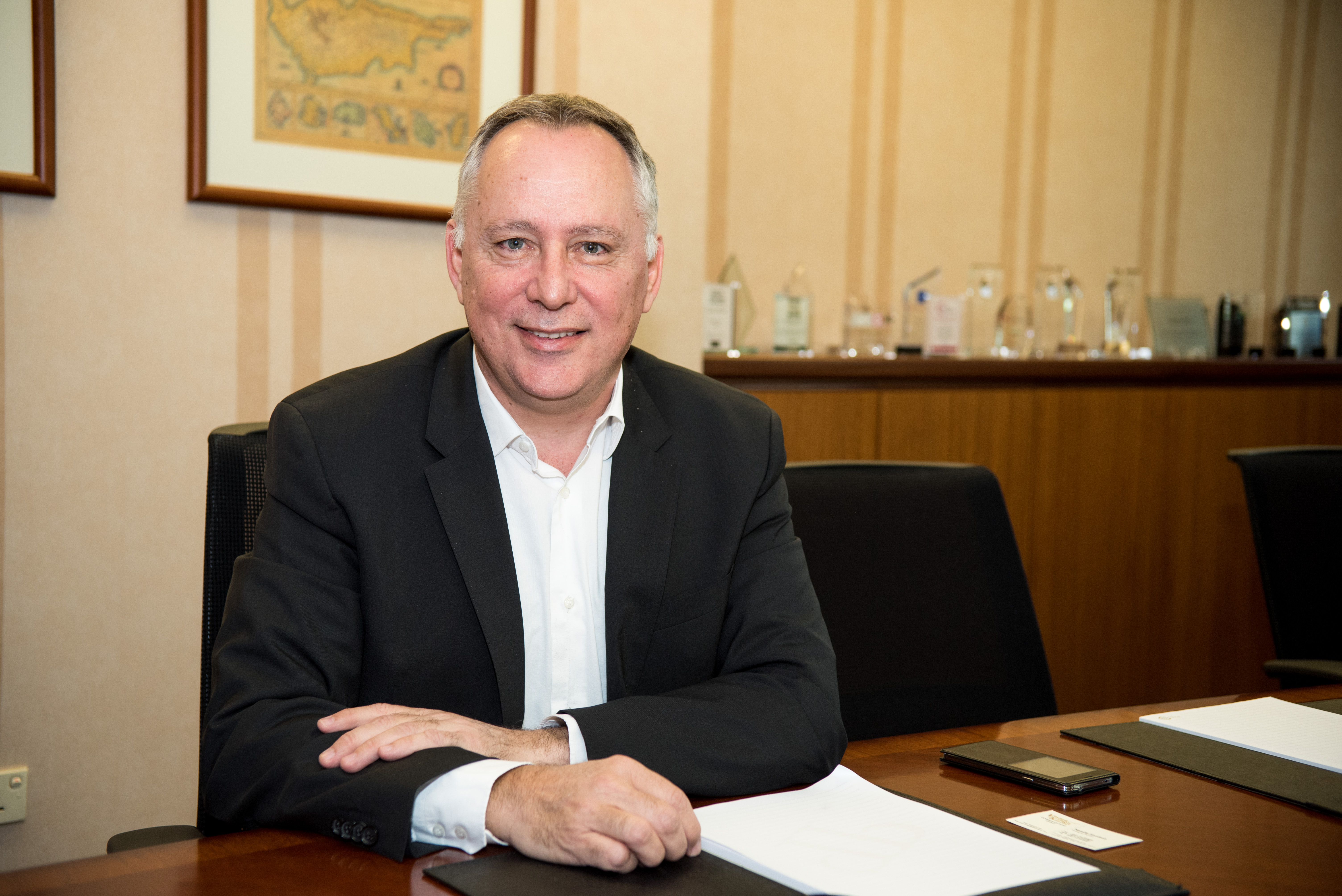 “Cyprus Needs a Compromise and Common Efforts” says Stavros Pavlou, Senior & Managing Partner of Patrikios Pavlou & Associates LLC in an interview as published in the April-June 2016 issue of the Cyprus-Russian Successful Business Magazine.

The reunion of the island will contribute to its early economic recovery.  However, it will require significant reforms and considerable investments. The Cyprus conflict resolution is above all, a political issue.  It is the politicians who delay the solution, pursuing their own interests.  If we want to live in one unified state, it is indispensable to reach a compromise.

Another important issue that requires settlement is the use of hydrocarbons.  In order to overcome the crisis, we urgently need additional sources of funding. One of them is the gas field, which can only be developed after the settlement of the Cyprus problem.

Our company is about the same age as the Republic of Cyprus – it was founded by my father in 1963.  Therefore, we have been watching the development of the local services industry, including legal services, from the very beginning.  During the formation of Cyprus as an international jurisdiction and center of financial services, Patrikios Pavlou Company began working with foreign customers.  First these were clients from Yugoslavia and Lebanon, and later on, customers from the CIS countries.

When Lehman Brothers went bankrupt in 2008, Cyprus tried to convince itself that everything would be alright, and thus, did nothing.  However, as the events of 2013 proved, such a strategy did not pay off.  Now, instead of fighting the crisis with adequate measures, we are enacting ill-considered populist laws, causing an imbalance in the regulation of the banking and financial sector.  For example, the sale of the collateral laws or laws on insolvency, which undermine the banks’ activities or, on the contrary, grant them unjustified advantages, aswith the law on the restructuring of bank debt.

It should be understood that the current crisis concerns each Cypriot, and all of us should help the country.  Unfortunately, we have lost orientation and choose to focus on the accumulation of wealthy, rather than on the creation of a better world around us.

Our only hope is that foreign and local capital investors will consider us attractive enough to invest their money.  It is only possible with clear strategic planning in mind.