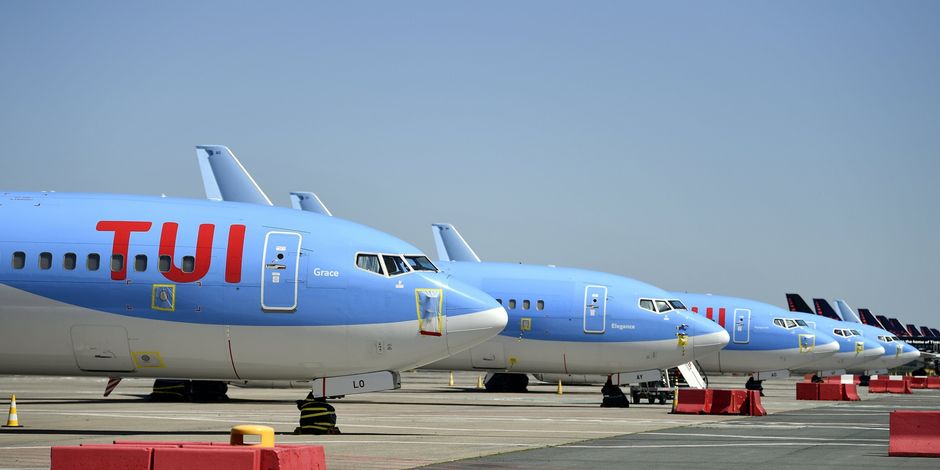 Summer looking up for Cyprus holidays

The summer season is looking good for Cyprus, as tour giant TUI said advance holiday bookings for the island and Greece are expected to take-off, as German tourist regain their confidence to travel.

TUI, the Anglo-German tour operator, said that Greece and Cyprus are among the most important tourist destinations this summer while other Mediterranean hotspots like Turkey and Portugal are expected to see their share of the action.

Pre-pandemic Germany was the island’s fifth largest tourist market with 151,500 arrivals in 2019.

A TUI official was quoted by German media outlet Bild as saying that Mediterranean destinations will be in high demand in July and August, urging holidaymakers to book their vacation early as flights are expected to fill up quickly.

“We expect to see the first bookings for Easter, while expecting travel to take-off from May, through to the summer months, as the Germans will be up for travelling again,” said Fiebig.

The German Deputy Minister, Thomas Bareiss was quoted as saying: “Most certainly 2021, will be a year of crisis, but there are hopes that summer months and the second half of the year, in general, will be kind to the tourism market”.

Bareiss said German tourists will be more confident to hop on a plane for a long-distance trip once vaccinations programs across the globe pick up and more testing is introduced at airports.

Despite the expected boom in summer bookings, German tour operators are still in the dark when it comes to the future of the industry.

Fiebig said the winter season was a complete write-off, as the industry is facing a steep drop in bookings after a 10-year boom.

Meanwhile, Cyprus has a lot riding on its new safe travel list, to come in effect on 1 March, which sees visitors from 56 countries not needing to self-isolate.According to the list, passengers who prove they have been vaccinated against Covid-19 will not need to present a negative PCR test upon arrival.

Cyprus is the first EU country to introduce this regulation.

Other travellers will have to meet the requirements according to their country of origin.

EU states, European Economic Area countries, the U.K. and Switzerland, countries on the European Council’s list of third countries, Russia, Ukraine, Israel, Lebanon, UAE, Jordan, Saudi Arabia, Egypt, and Belarus will be classified in the Green, Orange and Red categories according to risk.

The green tier is for low-risk Covid-19 countries, from which arrivals are free to enter.

The orange tier includes countries with a higher risk, and passengers must present a negative coronavirus test, taken within the past 72 hours.

The red tier means travellers can enter if they carry a negative PCR test and undergo another test upon arrival at the airport. Passengers from countries in this tier must self-isolate.

A fourth category has been introduced, called the ‘grey’ tier for which travellers will need a ‘special permit’ if they are not Cypriot nationals or permanent residents.

Passengers arriving from countries in this category must submit a negative PCR test not older than 72 hours before departure and self-isolate upon arrival.

Currently, visitors arriving at Larnaca and Paphos airports from category A and B countries have to self-isolate for three days and undertake a PCR test for coronavirus upon ending their quarantine.

The measure was introduced earlier this month, due to the high-risk strain discovered in the U.K.

Visitors from Britain are tested upon arrival and must quarantine for 7 days, requiring a negative test to be released.