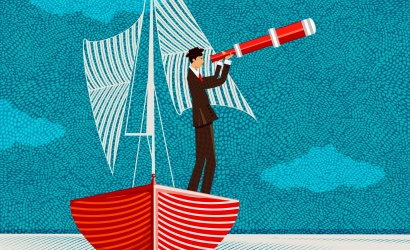 Growth on the Horizon

Following the banking crisis of 2013, Cyprus exceeded expectations and propelled itself into a front-runner as one of the fastest growing EU economies. Implementing critical reforms, strengthening investor confidence and launching new incentives were key to achieving this success. With the break of the coronavirus pandemic the economy has taken a severe hit along with many other countries, but early action has proved key in Cyprus’ efforts to secure a sustainable and competitive economy.

The small, open economy of Cyprus is known for its resilience, having enjoyed uninterrupted expansion for more than 30 years until the global financial crisis pushed the country into recession in 2009. The economy bounced back swiftly after the banking crisis in 2013, returning to growth in 2015, investment grade rating in 2018 and recording annual average real GDP growth of 5.4% in 2016-19. During this period the banks took the opportunity to consolidate, boost and diversify their capital base and cut non-performing loans by over two-thirds. At the same time, the government reformed its public finances, brought debt back below 100% of GDP and paid off its debt to the IMF five years early.

The medium-term focus is on continuing structural reforms that will encourage investment, raise the economy’s competitiveness and leverage the eurozone economy’s highly educated population. The immediate impact of the Covid-19 pandemic on the economy has of course been significant, but the government has marshalled considerable domestic and eurozone resources to support business activity. Early signs of returning confidence suggest that the country’s legendary resilience will prevail.

The Cyprus economy is dominated by services, which accounted for 82.7% of gross value added in 2019, while industry accounted for 8%, construction 7% and agriculture, forestry and fishing 2.3%. Over the past two decades the economy has diversified. While tourism remains one of the most significant sectors, especially because of its wider impact on retail, transport, construction and employment, its value-added contribution, when narrowly defined as accommodation and food services, has now been overtaken by professional services, financial services and real estate.

Diversification has been made possible by the growing importance of Cyprus as an international business centre. Information and communication services are also expanding rapidly from a low base, as the country takes advantage of its geographic location at the crossroads of three continents. Administrative services are also rising fast, boosted by the growing compliance industry. As in many advanced countries, the largest single sector is wholesale and retail trade, serving the general population as well as incoming tourists.

The immediate challenge for the economy is to limit the impact of the Covid-19 pandemic. By September 2020 the government had committed €1.3 billion (6.4% of GDP) to businesses, mainly to support salaries and another €1.9 billion in liquidity support to the banking sector. The country will also be eligible for €479 million of the EU’s Support to mitigate Unemployment Risks in an Emergency (SURE) programme and €968 million from the EU’s Recovery and Resilience Facility, while the European Central Bank (ECB) is also providing support via the Public Sector Purchase Programme (PSPP) and the Pandemic Emergency Purchase Programme (PEPP).

Dealing with the short-term crisis has not distracted the government from pursuing structural reforms. A new Deputy Ministry of Research, Innovation and Digital Policy was established in March 2020 and was key to accelerating digitisation of the public sector at the height of the pandemic. The government approved the Fast Track Business Activation Mechanism for non-EU nationals in September 2020, building on the Fast Track Headquartering scheme introduced in 2019.

Key prospects lie in energy, interconnectivity, tourism and headquartering. Energy prospects arise from offshore natural gas finds, further electricity liberalisation and investment in renewables, while opportunities for interconnectivity will come from the submarine electricity cables that will link Cyprus to the European and African continents. Investment in expanding and upgrading the island’s tourism offering will continue, while prospects for headquartering have been boosted by the government’s early public health interventions to rapidly contain the pandemic. This has further enhanced the country’s reputation as a safe eurozone location in which to do business. 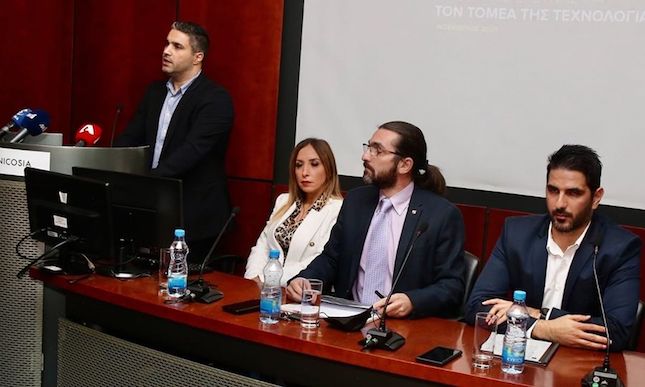 The technology sector can become the new mainstay of the Cypriot economy and offer high level career opportunities to our country's youth. These are ...

Melco Cyprus to triple staff ahead of flagship casino 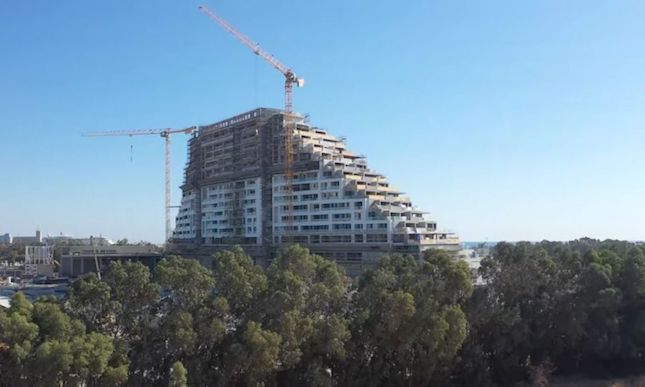 The operator of City of Dreams Mediterranean hopes to triple its staff before launching next year in Cyprus, while a recent video shows progress on t ... 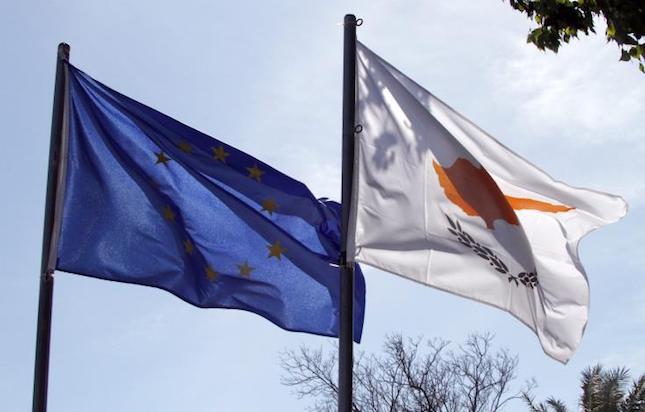 Economic activity started recovering from the sharp recession as of the first half of 2021, driven mainly by domestic demand, although tourism activi ...